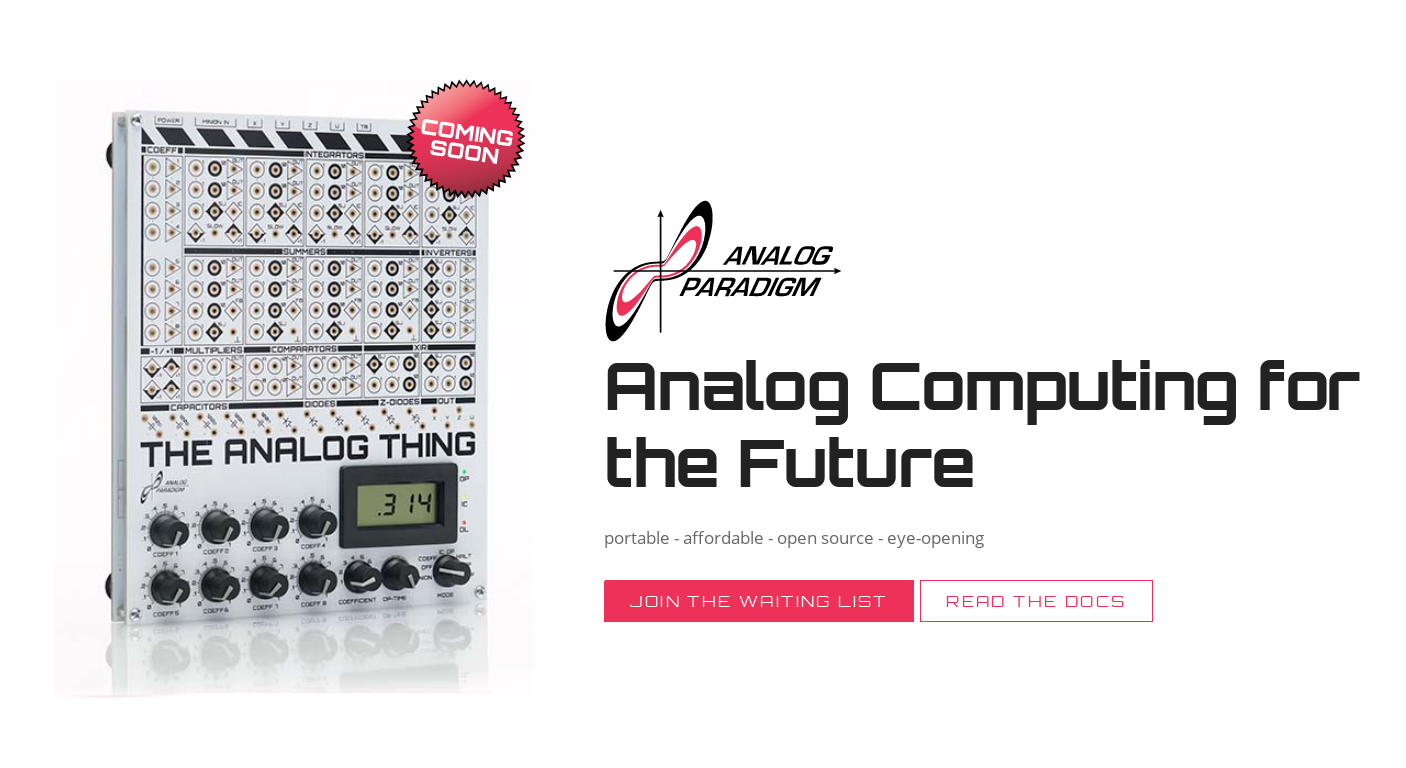 The Analog Thing: Analog Computing for the Future 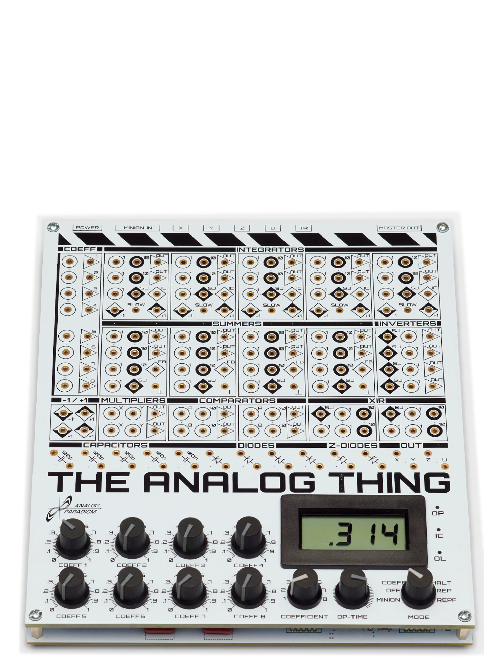 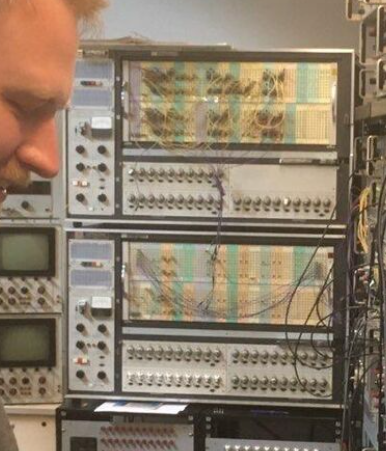 The Audio Computing Engine (the “ACE”) is a set of modules for Cherry Audio Voltage Modular, based on the core functionality of an analogue computer. ACE modules have been combined to build the following useful modular subsystems: Slew Limiter (Linear, Exp or Log), Half-Wave and Full-Wave...

The Analog Thing: Analog Computing for the Future

FUN equations include "a+b", "a*b", "b/(1-a)", and many others of varying complexity. They also allow for self-modulation; some FUNs introduce a variable "y" which represents the most recent output of the FUN. The Kurzweil evaluates each FUN every 20 milliseconds, hence it can take that value and plug it back into the equation if the equation has "y" as an input variable. Any modulation source can be assigned to a or b (or both at the same time) in a FUN. This can be used to mix two modulation sources, cause one to multiply the effects of another, and so forth. Internally, the K2000 rescales whatever value is currently being sent by the control source to a number between -1 and 1 (for bipolar control sources. Unipolar sources are scaled between 0 and 1), then applies the function and returns an output value. Using FUNS, therefore, more than three control sources can be assigned to modulate a parameter in a block since you can assign a FUN as a modulation source for "Src1", "Src2", or "Dptctl". Four FUNs are available per layer and FUNs can be assigned as inputs to other FUNs. The Kurzweil evaluates the FUNs sequentially, hence for this to work you would want to assign FUN1 as an input to FUN2, but not vice versa.