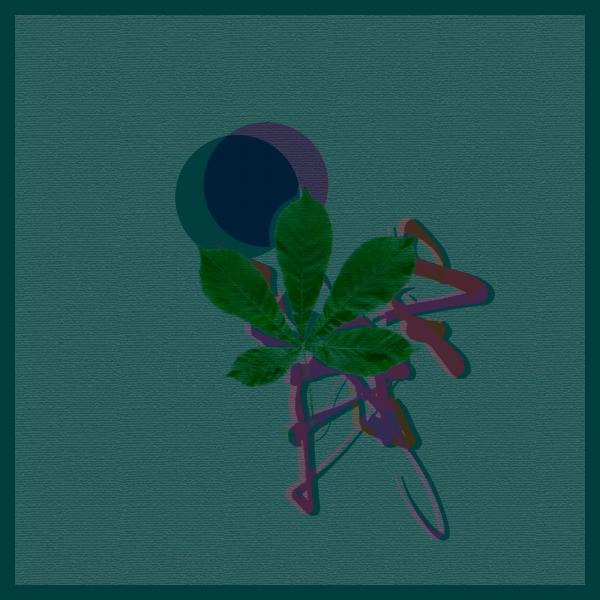 The album contains 9 tracks, with a running time of one hour and 11 minutes.

Here's what Club Furies had to say about Never Your Choice, track 9 of the album:

"Electronic and melancholic music, smooth and analog, deep and psychedelic...

Like an eternal and inevitable calm, that disappears bit by bit over the horizon with lasting electric flashes. Now we are becoming part of the sound, that was once alien and outside of us.

A calm, supreme meditation has seized us in a way we did not foresee. It transports us to a place where our troubles and anxiety leave us…
…and we are left in a trance of happiness, tranquility and peace."

You can hear the full album on Bandcamp, where you can order the CD and digital album: 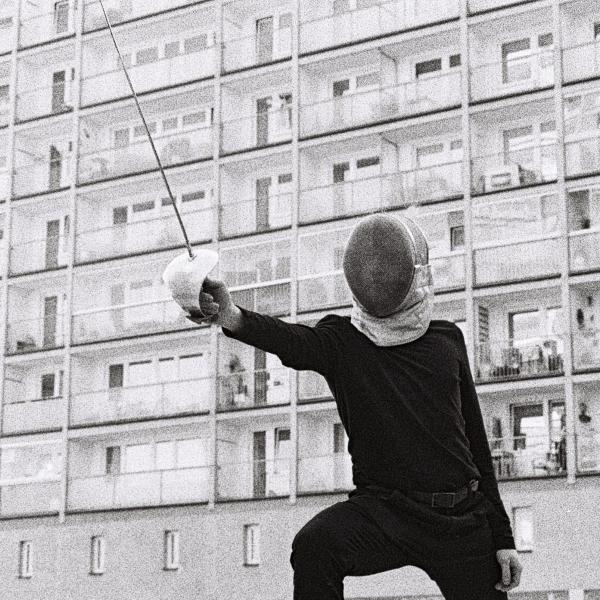 Here's what Tokyo-based magazine Cold Experiment had to say about the album:

The gloomy and delicate album that pushes to the front the "shadow" part,
glimpsed in his earlier releases, contains highly aggressive tracks that stir up
the negative emotions of human beings affected by desire, and question its nature.

The album contains seven tracks that are truly obscure, including a mysterious track
with a solemn atmosphere that elicits conflicting meditations.

The new style he has created has the potential to reach listeners who prefer a darker, noisier sound."

You can hear the full album on Bandcamp, where you can order the CD and digital album:
https://diffusereality.bandcamp.com/album/bob-knutton-the-code-phy666
For the love of knobs...

For the love of knobs...

For the love of knobs... 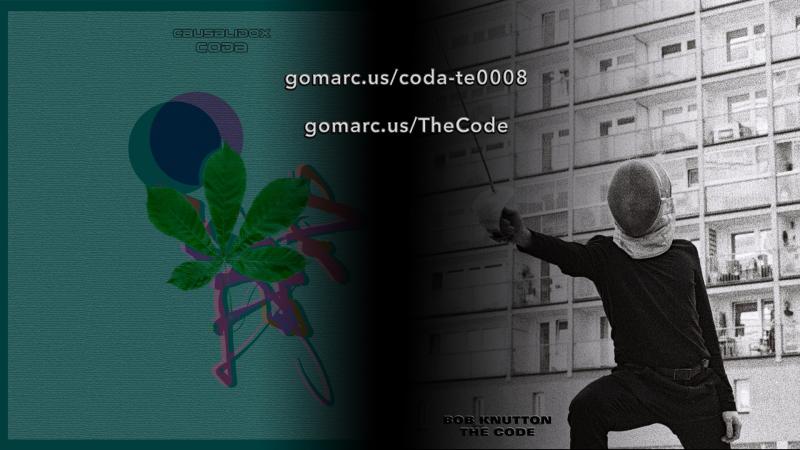